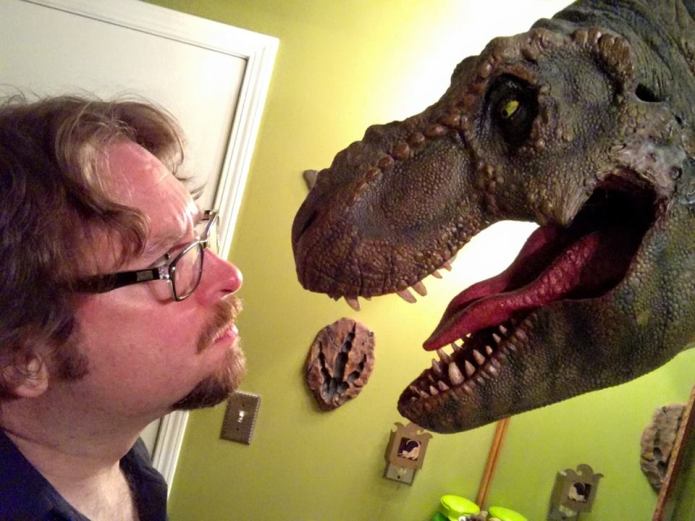 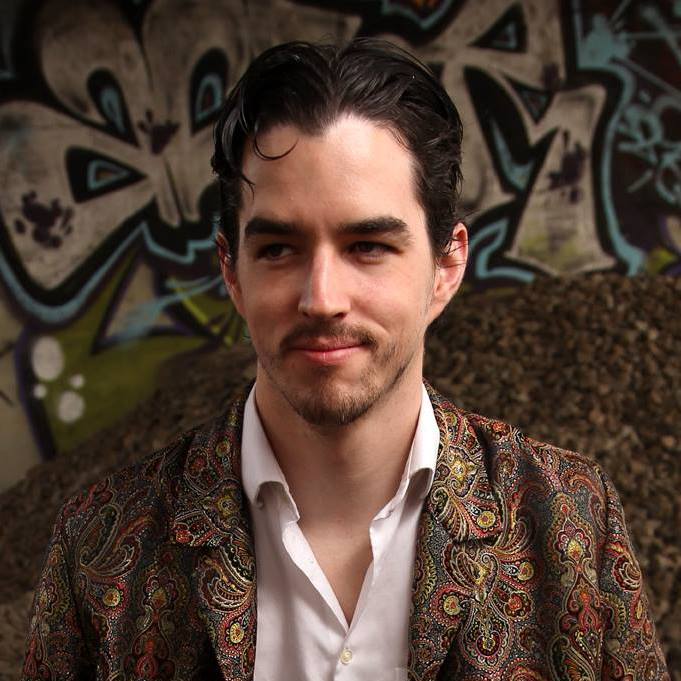 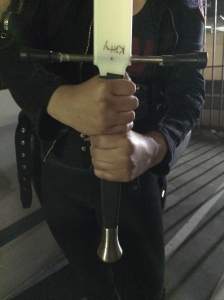 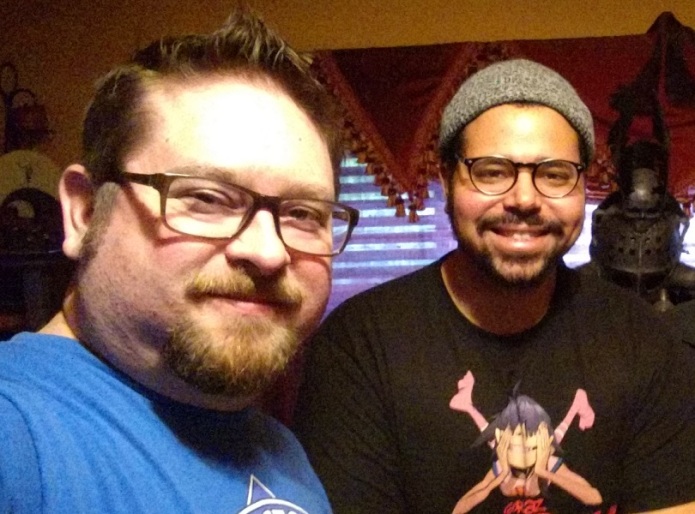 LINKS
The Hendo Hoverboard
The Hyperloop

It’s Ada the Countess of Lovelace Day, an annual commemoration in mid-October to raise the profile of women’s contributions to Science, Technology, Engineering, and Maths. Many don’t realize that we have women to thank for much of the technology we enjoy today:

We would like to express our thanks to women everywhere for their contributions to STEM, and to help further the encouragement of young women to explore STEM career paths.