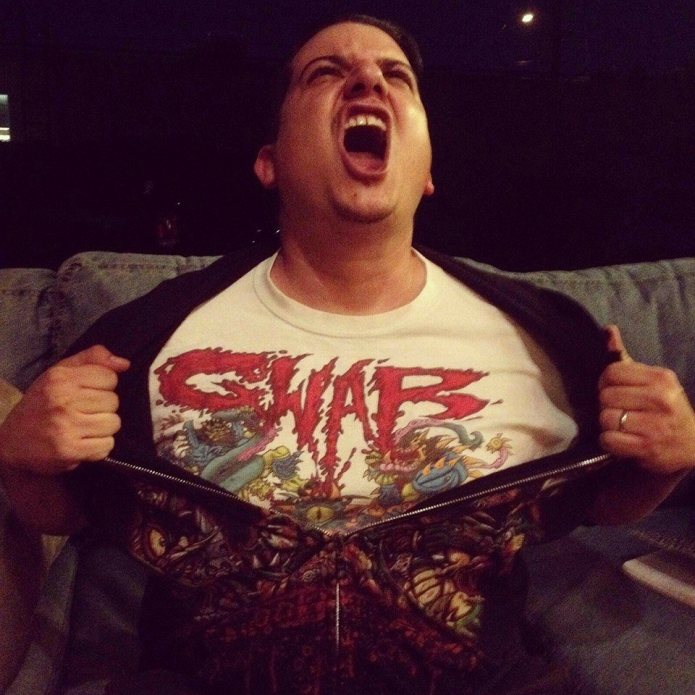 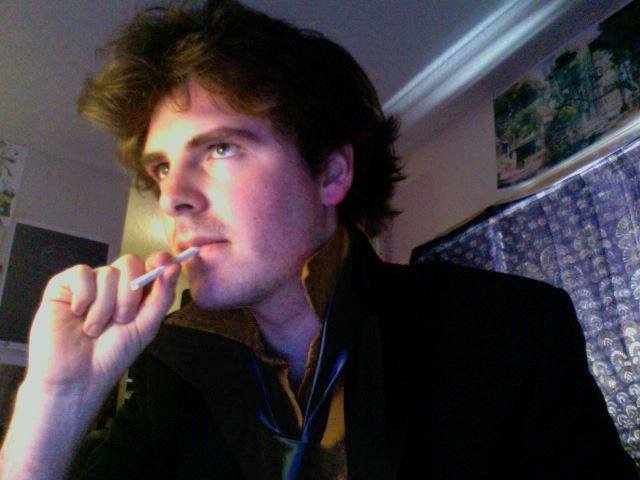 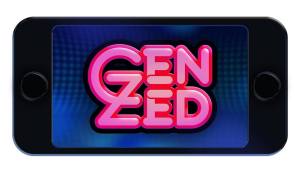 Last night I was a guest on the Two Ts In A Pod podcast episode 78. Travises Olgin and Tucker and their intrepid producer PT had me on to have a few giggles about spy movies, James Bond theme songs, and all manner of media chicanery. There was even a special celebrity traffic copter report. It was a blast and I hope to be invited back. Monsieur Olgin will be a guest on S2XP in the coming weeks.

Two Ts In A Pod episode 78 is available now in iTunes and Stitcher. Please go listen, rate, subscribe, like, etc. 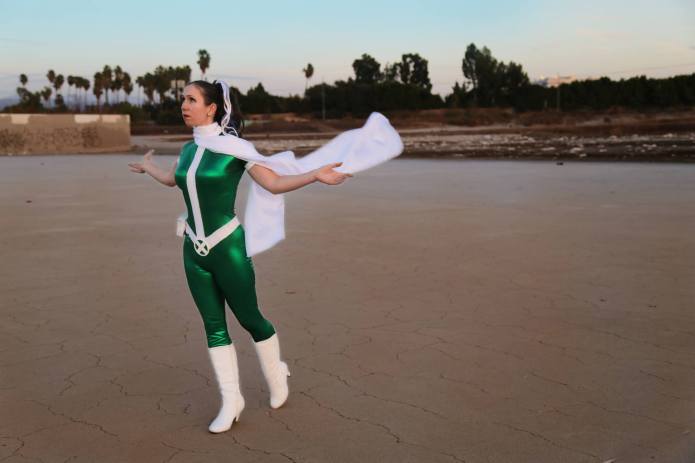